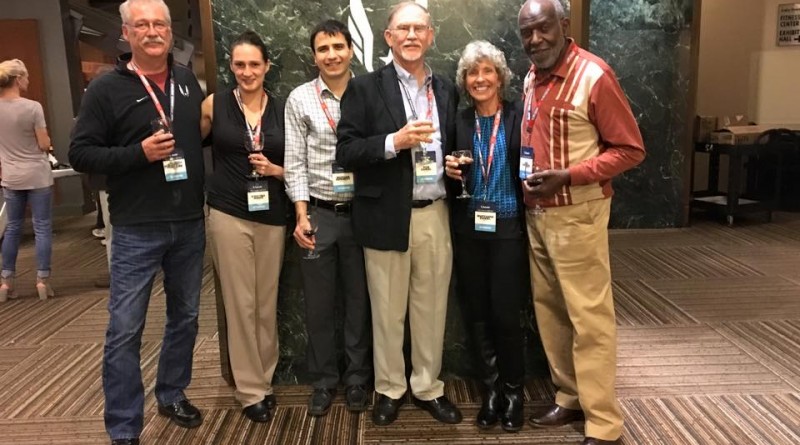 For the third year in a row, Connecticut was one of six Associations out of fifty seven who won an outstanding Association Award.  That brings our total to two silver and one Bronze award.

For additional information regarding what transpired, please click here.