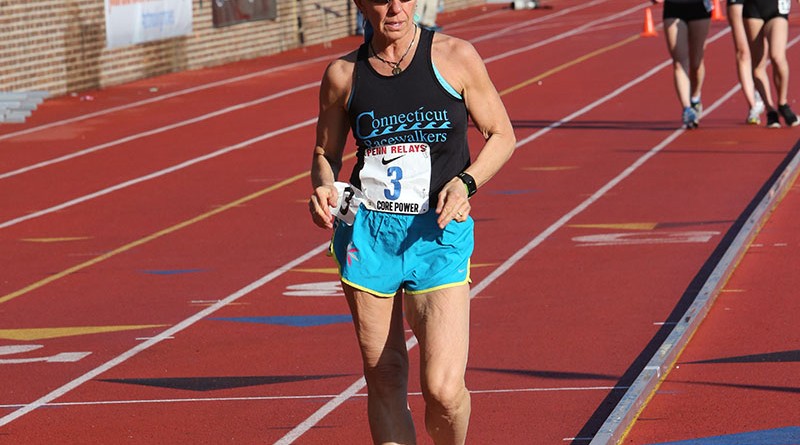 In Beijing this past August, USA Track & Field candidates turned in a powerful showing in IAAF committee voting, providing a historic sweep and a successful prelude to the upcoming IAAF World Championships.

Maryanne was an internationally competitive race walker for more than a decade who has advocated for expanding opportunities for women and smaller federations to find competitive success. In her role as a USA Race Walk judge since 1983, an Area Judge since 2006 and a Level III International Judge since 2010, she has brought the sport of race walking to the forefront of the track and field community. Daniel in her new IAAF role will work toward ensuring greater consistency in race walk judging and improving judging education on an international level.