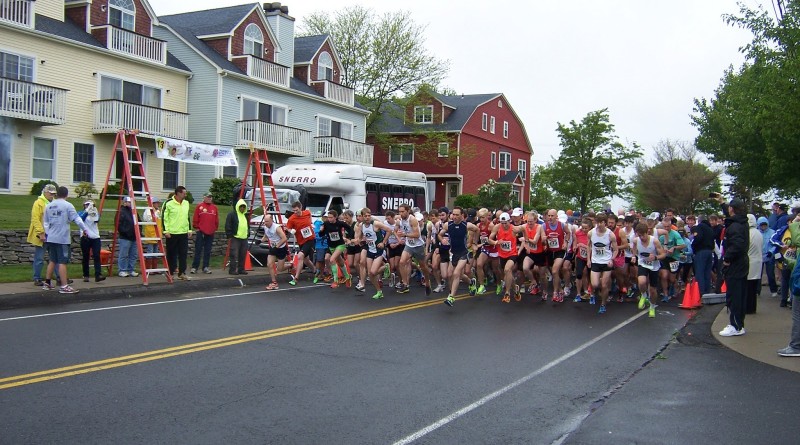 SoundRunner Racing took the men’s and women’s open crowns, along with the individual titles with Will Sanders and Jackie Baumgartner taking victories. In the men’s open division, SoundRunner outpaced Manchester Running Company by nearly seven minutes while the SoundRunner women also beat out Manchester by just over three minutes.

There were very close races throughout the competition and a great job to all competitors in very warm conditions on Saturday.