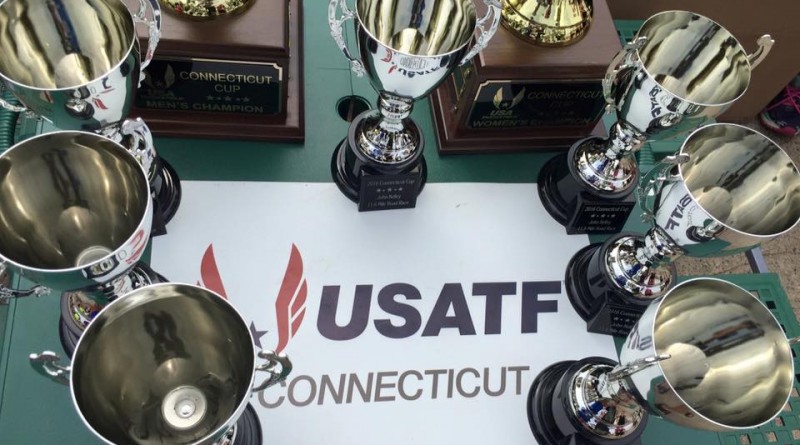 Congratulations to the SoundRunner Racing teams for winning both the Men’s and Women’s Connecticut Cup on Saturday, August 6th, at the John & Jessie Kelley Run in New London. The CT Cup is contested each year at a different race around the state; the top five men and top three women cumulative times determine the winners.

SoundRunner came away victorious on the men’s side led by Will Sanders while Kirstin Rudd was the women’s winner. The CT Cup also features prize money to the top two co-ed teams, scored as the top three men and women from each squad. The SoundRunner Racing team ran away with the co-ed championship while Manchester Running Company was second, Milford Road Runners third, and Mohegan Striders fourth.