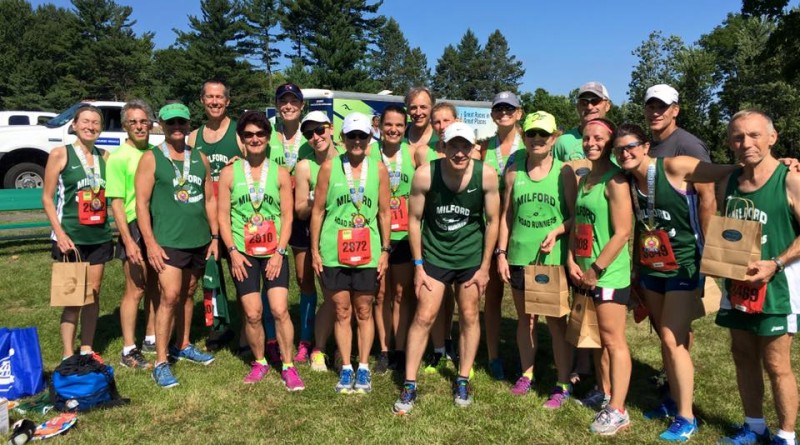 The Wethersfield 10k on August 28th was the seventh of eight races in the USATF-CT Road Running Grand Prix Series and it saw five teams take victories. The conditions were hot and sunny over the flat and runner-friendly 10k course.

Milford Road Runners was another double-winner on the day with wins at the Women’s Grand Masters and Women’s Seniors levels; Mohegan Striders took care of business in the Men’s Seniors race by one minute and Manchester Running Company won the Women’s Masters race by 12 minutes.