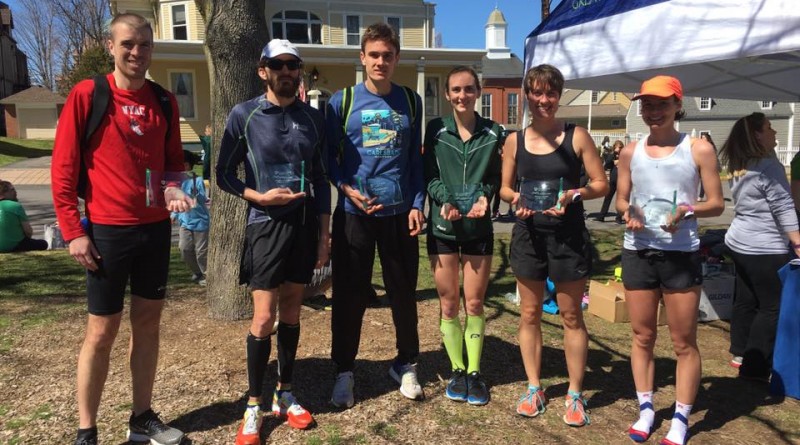 The race was won by SoundRunner’s Chris Zablocki on the men’s side and Milford Road Runners’ Annmarie Tuxbury set the pace on the women’s side. SoundRunner claimed the men’s open team race while Manchester Running Company won the men’s masters and Mohegan Striders took first in both men’s grandmasters and seniors.