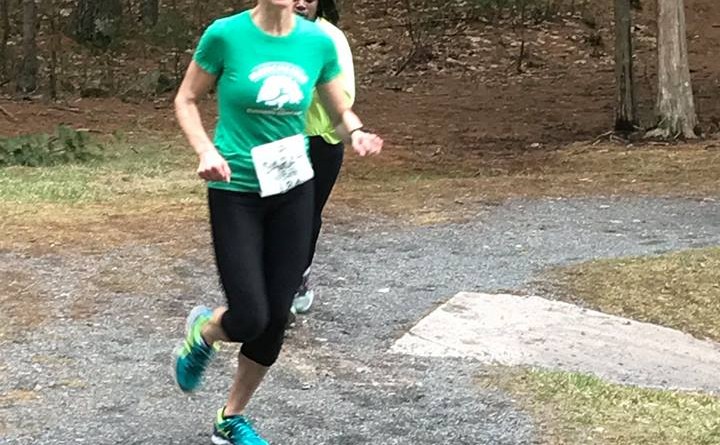 The men’s open team competition was decided by less than two minutes as all USATF competitors finished in the top 8; all other divisions were uncontested victories for Manchester Running Company.