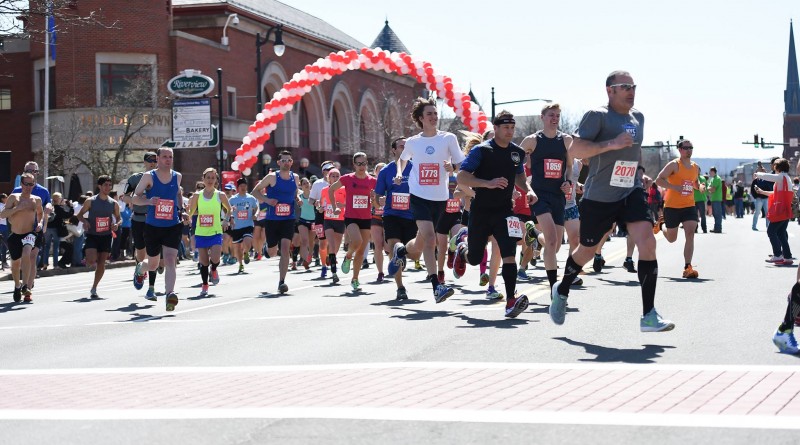 The USATF-CT Long Distance Running Committee has announced the following races will be the USATF-CT Road Racing Grand Prix for 2018-2019.

Scoring is done by net time rounded up to the nearest whole second. A cumulative time from each scoring runner will equal the team’s time. Runner’s may score down in any division, but not up. For example a 50 year-old can score as a Grand Master, Master and Open Runner; a 34 year old can only score in the Open division.