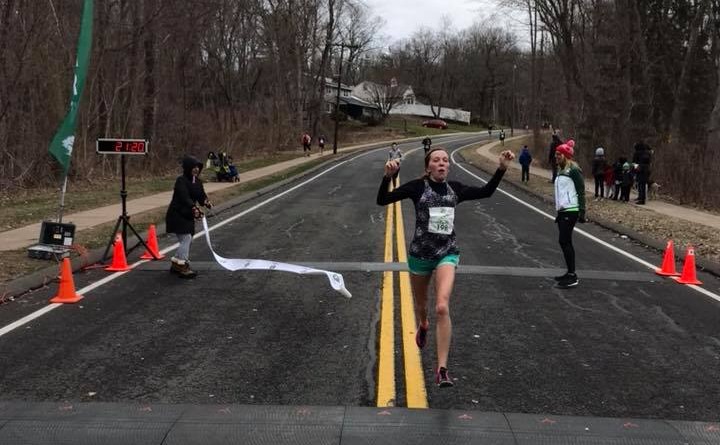 The 2018 USATF-CT Mountain/Ultra/Trail Series began on April 7th in Manchester with the Finally Spring 5k. Mohegan Striders came away with victories in the open men’s and women’s competitions while Manchester Running Company took the win in the men’s masters.

Manchester, Mohegan and Hartford Track Club all fielded teams in the men’s competition while Mohegan and Manchester dueled on the women’s side.

The next race on the series is the Kettletown 20k in Southbury on May 19th.