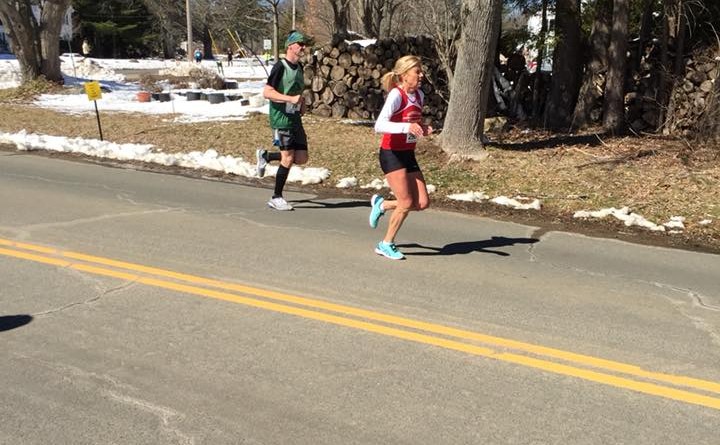 One quarter of the way through the 2018 USATF-CT Road Racing Grand Prix we have some very close standings in all divisions. The first two races of the series were held on back-to-back weekends in March, starting with the PLR 5k in New Haven on March 4th followed by the Bolton Road Race (5 miles) on March 11th.

Six men’s teams along with six women’s teams have competed so far in the four divisions: Open, Masters, Grand Masters and Seniors. The men’s open race is currently separated by one point with Mohegan Striders up on Manchester Running Company; the two teams are tied for the lead in the Masters division while just one point separates the top four teams in the men’s grand masters competition. Hartford Track Club and Mohegan Striders are currently tied for the lead in the men’s seniors slate.

On the women’s side, SoundRunner Racing, Manchester and New Haven Road Runners are all separated by just a point in the open competition while Manchester has a four point advantage over Mohegan in the masters and grand masters events. In the seniors category, Mohegan has a slight lead over Hartford Track Club.

Next up in the series is the 4-mile Delaney Dash in Old Saybrook on Saturday, May 26th.